You didn’t know this blog gave beauty tips too, did ya? 😜 Guess again, as I’m probably the least knowledgable person when it comes to make-up, beauty, etc. However, I think I’m starting a new trend here… Who needs those fake eyelashes when you can just go out for a winter run and come home with beautiful ‘ice-lashes’… lovely little icicles that form on your lashes! I think I’m onto something here! 😘

Yes, it was a chilly 1* out this am but I dressed appropriately and as long as I kept moving, it really was not that bad out. Thankfully it wasn’t windy at all. It was one of those crisp, crystal clear mornings; it wasn’t snowing but under the street lights it looked as if there was glitter floating around in the air. Do you know what I mean? The air was literally glistening; it was beautiful.

I’m thankful to be out running the past two days, despite the cold temperatures, because I had to take a couple unplanned days off from running. I had intended to run Wednesday thru Saturday and take off Sunday and Monday for Christmas Eve and Christmas obviously; however I ran Wednesday and Thursday, then got up bright and early on the first day of ‘Christmas break’ to run Friday as planned and had terrible back pain. I had been having nagging back pain for approximately 6-8 weeks, that thankfully hadn’t kept me from doing my normal activities, but was bothering me enough that I did make an appointment. I didn’t want to go to the chiropractor, but did get into our local Pheonix Rehab facility with a well known/highly recommended local physical therapist. He knows his stuff and I’m so glad I went. Within two visits I was back in line and felt nearly 100% better!

So back to Friday morning, woke up with terrible pain in my back/hip area again but on the opposite side from where it originated, and much much worse than what it felt like before. It was a struggle to stand on one leg long enough to put my pants on. This should have been an indicator that I probably shouldn’t run that morning…but I proceeded to get ready. I attempted to run but only made it three blocks before I turned around, admitted defeat, and shamefully walked back home. Ugh. Long story short, I was so thankful I could get back into Pheonix that morning. Once again I was ‘out’ on the other side and some strengthening exercises are in need after a few days of rest.

So anyway, back to what I was saying, I was thankful to be back to running after having four days off! Lord knows I love to eat and the holidays is no time for me to be off from running. Remember, I tend to run so I can eat the goodies I want! 😋 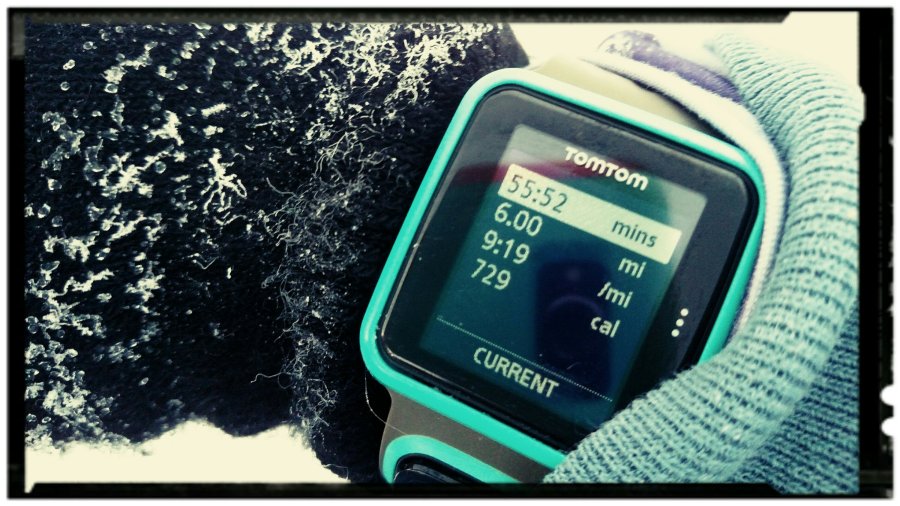 I hope you all enjoyed your Christmas! It is such a busy time of year; I’ve been blogging less too, but plan to share more with you soon! Stay warm!